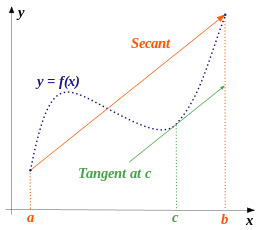 The mathematical theories behind statistics depend on probability theory, differential and integral calculus and linear algebra. An important theorem in statistics is the central limit theorem (CLT). According to this theorem, for any population having mean and standard deviation, the distribution of the sample mean for sample size N has mean μ and standard deviation σ / √n. We can also state that when the large sample size is having a finite variance, the samples will be normally distributed. The mean of samples will be almost equal to the mean of the whole population.

Following are the assumptions of CLT.

Let us have a look at some applications of CLT.

1) CLT can be used to tell whether the sample belongs to a particular population by looking at the sample distribution.

2) This theorem is used in finding the mean family income in a particular country.

3) This is used in election polls to estimate the percentage of people supporting a particular candidate as confidence intervals.

4) It enables us to make conclusions about the sample and population parameters and assists in constructing good machine learning models.

This theorem helps us to understand the identical behavior of different functions. Mean value theorem (MVT) is used in both the differential and integral calculus. It has very important outcomes in differential calculus. The statement of this theorem is as follows.

The hypothesis and conclusion of this theorem shows some similarities to those of Intermediate value theorem.  Visit BYJU’S to learn more about CLT and other related theorems.

Best Apps to Improve Your Artwork